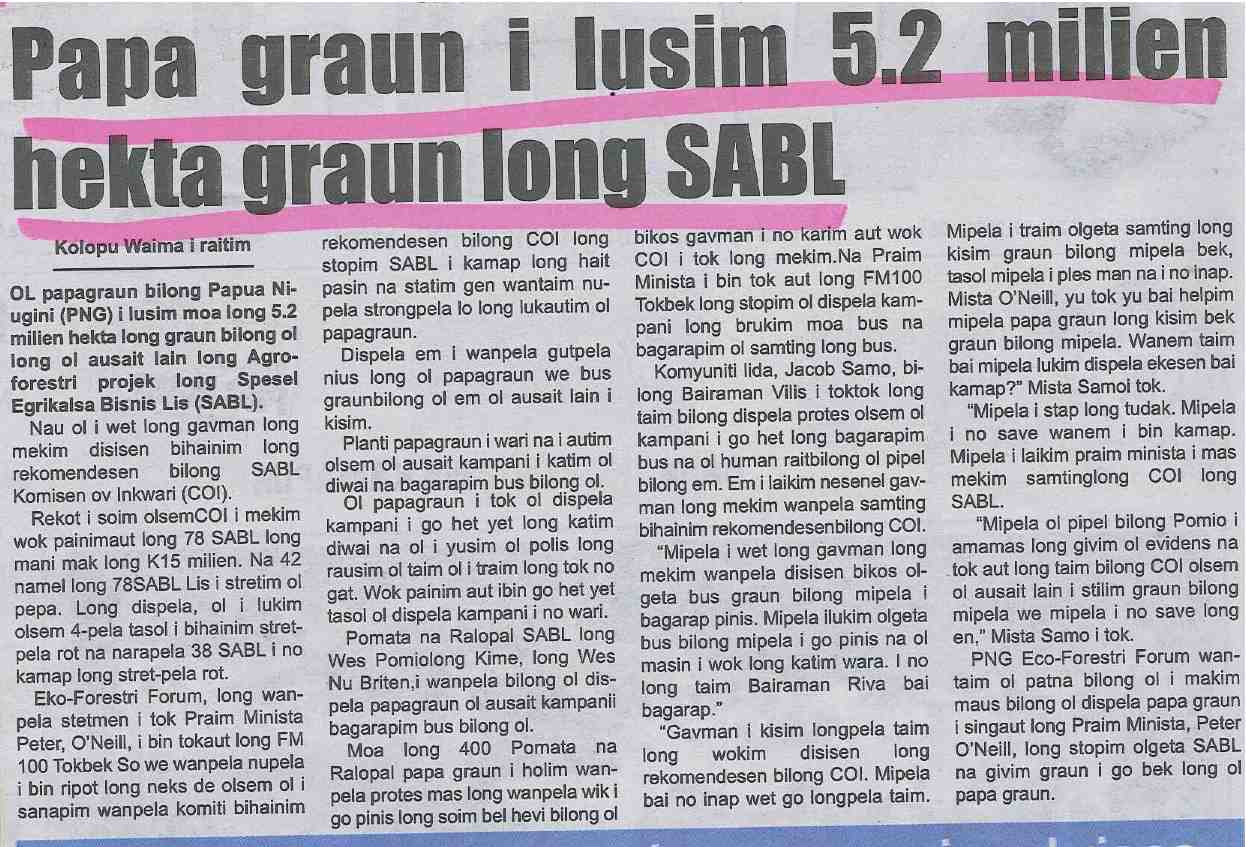 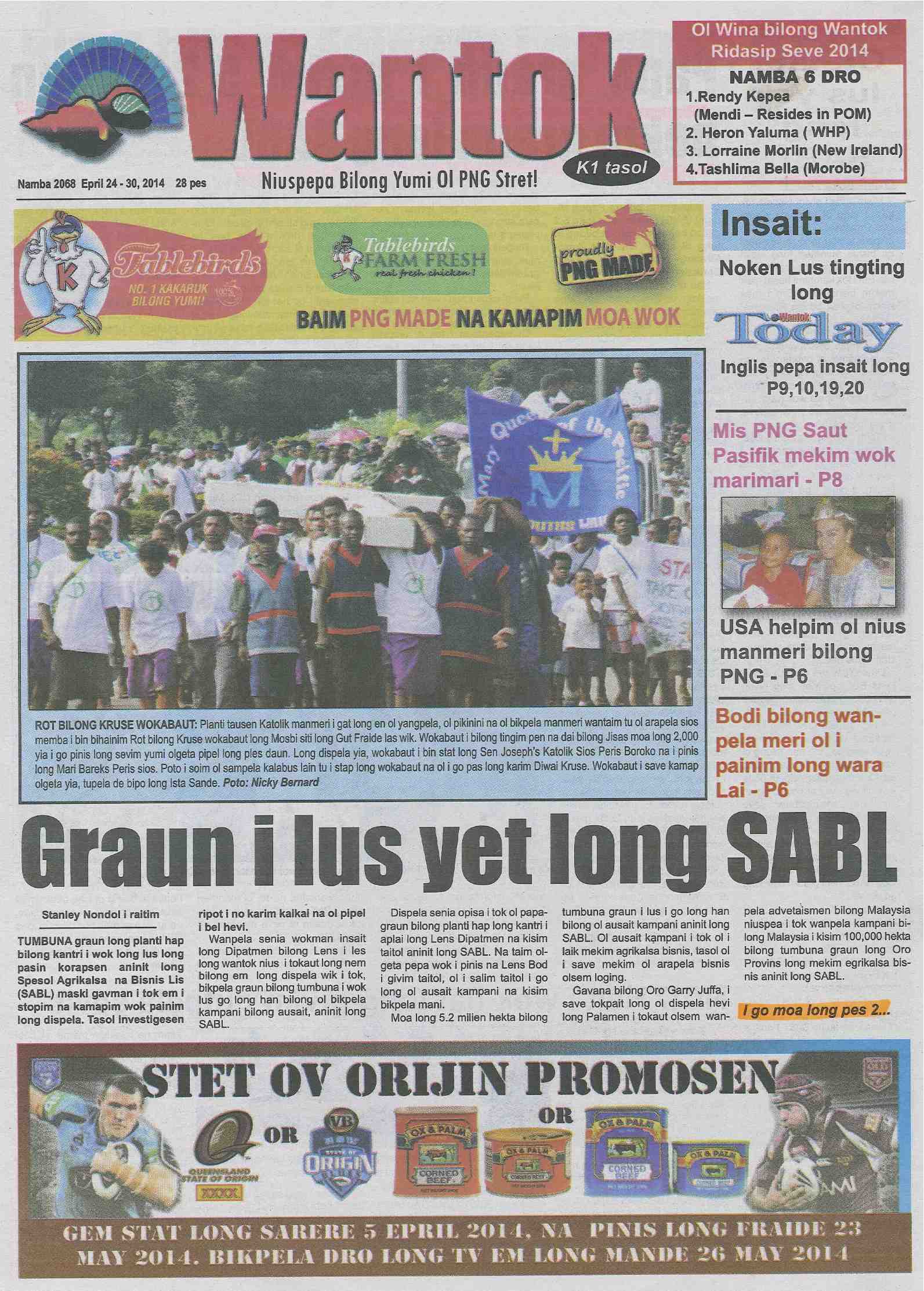 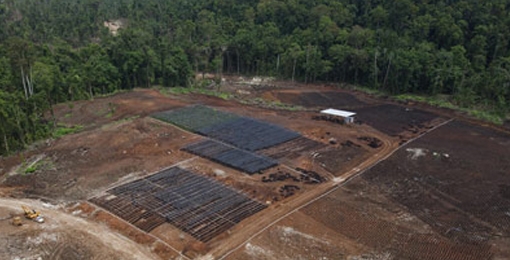 Prime Minister Peter ONeill is expected to make an announcement soon on the final recommendations from the Ministerial committee on the Special Agriculture Business Lease system.

It is understood the committee which consists of eight cabinet ministers have met and laid out recommendations on how the government should go about executing recommendations from the final report of the Commission of Inquiry into SABL.

By Jeremy Hance on mongabay.com 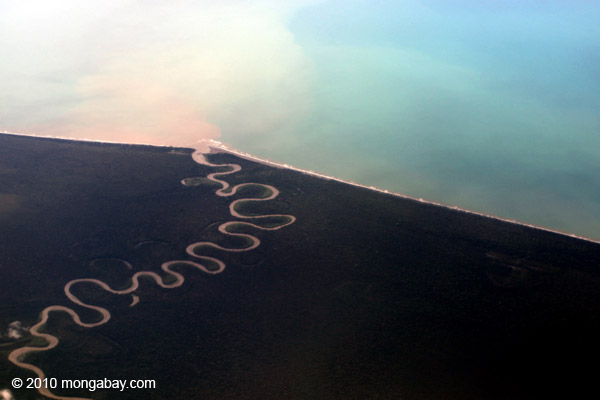 Aerial view of jungle river on the island of New Guinea. Photo by: Rhett A. Butler.

Commercial banks want the government to change the law to make it easier for land leases to be used as collateral for loans, but their plans are ill-timed as the wider problem of corruption in the Department of Lands remains unresolved and this latest plan could mean the legality of fraudulent leases like the Special Agriculture and Business Leases titles could not be challenged.

The banks have issued a report calling for the authenticity of titles issued by the Department of Lands to be protected so the leases can become bankable.

By Jemima Garrett on Radio Australia 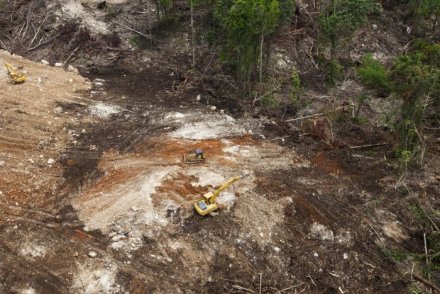 Photo: Papua New Guinea is the world's second largest producer of tropical logs but its timber industry has been under fire. (Credit: ABC licensed) 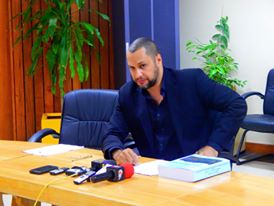 NORTHERN Governor Garry Juffa has warned companies and individuals planning to develop natural resources in the province to seek permission from the provincial government first.

He sounded the warning after he was alerted on Tuesday that an overseas company had claimed in a foreign newspaper advertisement that it had secured 100,000 hectares of land in Northern.

The Governor of Papua New Guinea's Oro Province, Gary Juffa, says the country's new anti-graft commission must be truly independent if it is to work.

The Peter O'Neill-led government has passed legislation to create an Independent Commission Against Corruption.

This comes as the Pomio MP Paul Tiensten was jailed for nine years hard labour this month over the misuse of three point eight million US dollars in public funds. 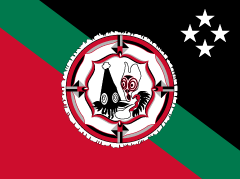 Under the SABL concept, over 70 long term land leases around PNG have been issued on behalf of landowners to foreign investors purportedly for agriculture projects but in effect mainly for logging. 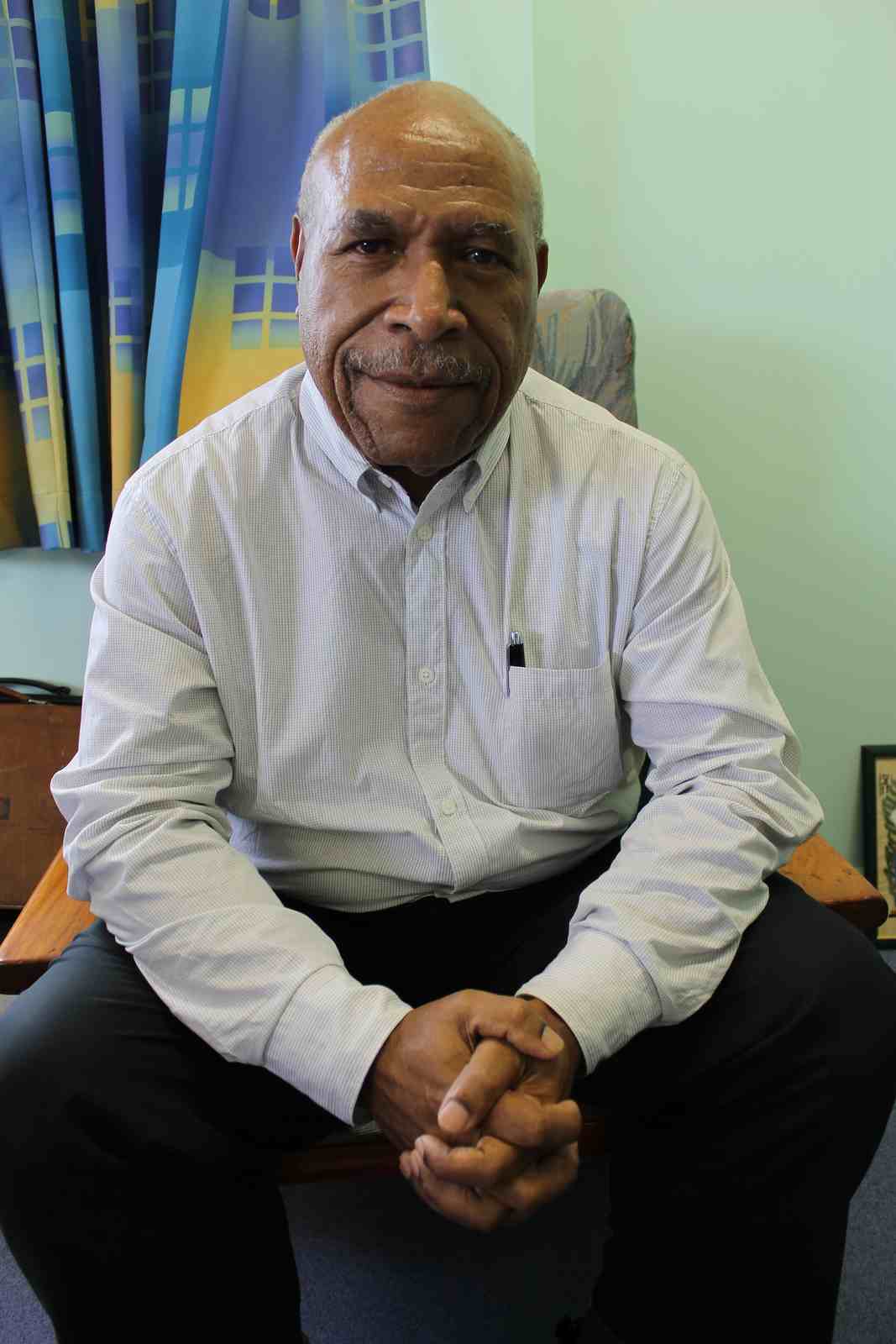 I AM EXPRESSING my grave concern over the views expressed by Politicians regarding the comments and views made by researchers and academics, with a view to silencing them.