ICAC got a nod. Will effective implementation get a nod too? 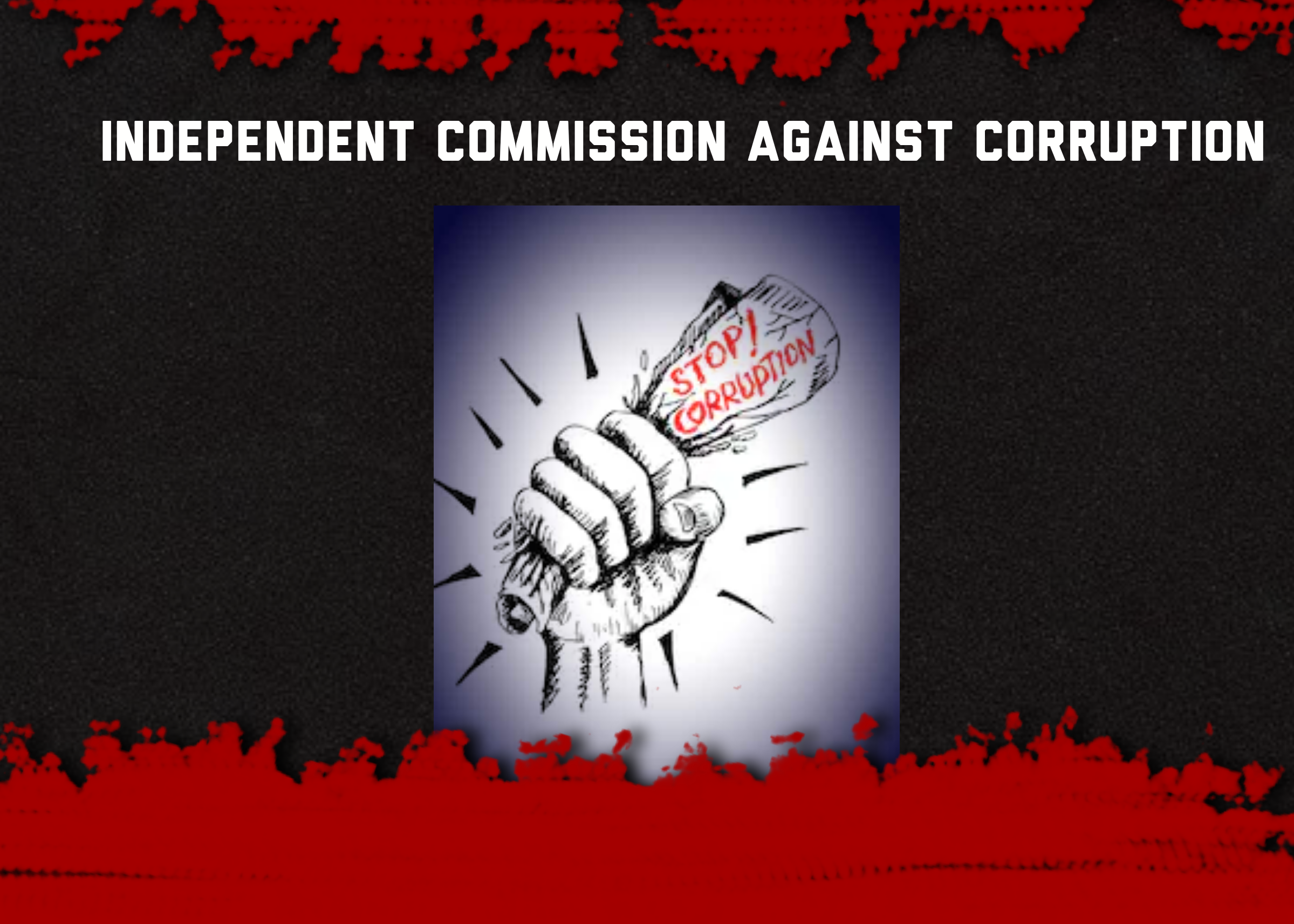 The large welcome that has greeted the passing of the ICAC legislation by Parliament shows the dire urgency to eradicate the plagues of corruption that consume the fabric of our society. It has been long awaited, and the passing of the bill has paid off the hard work put into achieving this milestone. For Papua New Guinea, an ICAC will be a first promising step on a long road to open and accountable government.

But, as the EU has stated “adopting the legislation is essential, but not sufficient”. The government must move swiftly to ensure the ICAC is actually established, the regulations are put in place, staff are recruited and it is allocated a sufficient annual budget.

If these things are done, an Independent Commission Against Corruption will play a vital role as a watchdog on corruption.

The Organic Law on the Independent Commission Against Corruption makes the ICAC a Constitutional Institution. It will have the free will and self-determination  to independently identify, investigate and prosecute corrupt conduct, and exchange information and work together with various other agencies and bodies.

The ICAC’s role in our society will be to protect the public interest, prevent breaches of public trust and guide the conduct of public officials and the private sector, state agencies, local government authorities, members of parliament and the judiciary.

It will be crucial the ICAC is not be devoured into any political interest nor be obligated to be influenced by politics. Therefore, It is vital that ICAC remains truly independent, robust and well-funded.

The regulations that guide the ICAC, must ensure the body is truly independent, and the people recruited for the office should be of prominent and relevant background, starting from the Commissioners downwards.

Corruption is now so systematic and systemic in PNG, so entrenched and pervasive, a single new institution will not be enough to bring it under control. While the ICAC will be a vital first step, it needs to be part of a comprehensive and far reaching set of reforms including a comprehensive law to protect, encourage and empower whistle blowers.

Therefore in the spirit of this legislation, all stake holder in the country, government, private sector, citizens, development partners need to work together to achieve a corrupt free Papua New Guinea.