The announcement below taken from the website of the Malaysian Stock exchange shows how foreign companies are continuing to do deals over land stolen from the people of PNG in the SABL land grab while Prime Minister Peter O'Neill refuses to do anything to implement the Commission of Inquiry recommendation that the unlawful leases be revoked...

A new report on logging in Papua New Guinea by leading British think-tank Chatham House has found illegal practices are widespread and transparency in the industry is among the worst in the world.

While Chathan House found PNG's indigenous landowners have uniquely strong customary rights it says these are not being enforced. 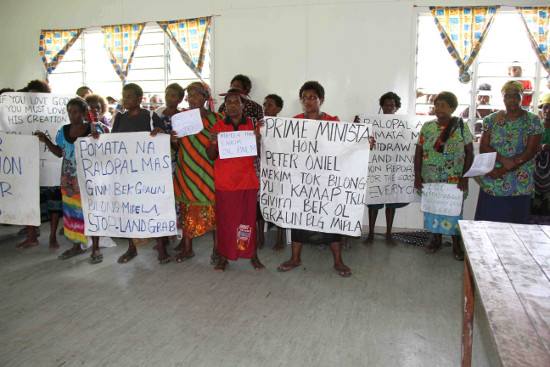 The delay in executing the recommendations of the Commission of Inquiry into the controversial special agricultural business leases (SABL) has prompted landowners to protest.

Landowners from the areas of Pomata and Ralopal in East New Britain Province expressed their concerns in a peaceful protest last week.

While PNG Prime Minister Peter O'Neill sits on his hands refusing to cancel unlawful SABL leases and stop illegal logging, the Oro Provincial government is standing with its people against the Malaysian led land grab.

"That the Oro Government stands by its people in fighting against land grabbing, illegal logging and is willing to support their court cases with its own legal team and attending as a party to all cases of such.

Customary landowners across Papua New Guinea (PNG) have lost over 5.2 million hectares of their land to foreign owned companies supposedly for Agro-forestry projects through the controversial Special Agricultural Business Leases (SABLs) and have long waited for the government to decide on the fate of their land through the implementation of the SABL Commission of Inquiry (COI) recommendations. 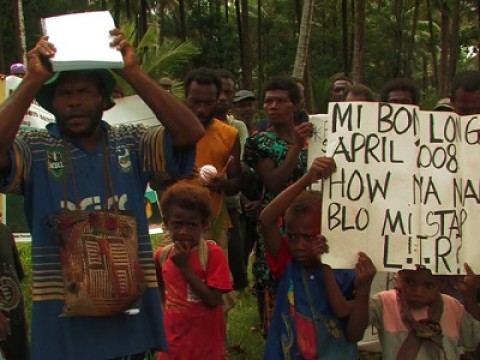 Over four-hundred villagers from Pomata and Ralopal Special Agricultural Lease (SABL) areas marched from Palmalmal District Headquarters to the District Chambers with banners and placards.

The peaceful demonstration was aimed at the landowner company. 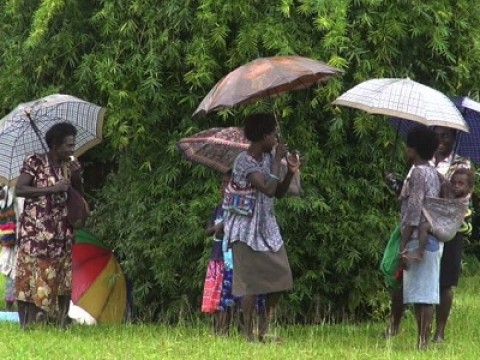 Papua New Guineans have been urged not to sell their land freely. This was a topic of concern raised on land mediation in Buka.

It was discussed that “the selling customary land is the selling of birth right, which in turn creates future problems.”

By UPNG Insider on PNG Blogs 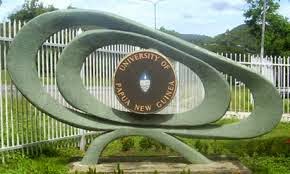 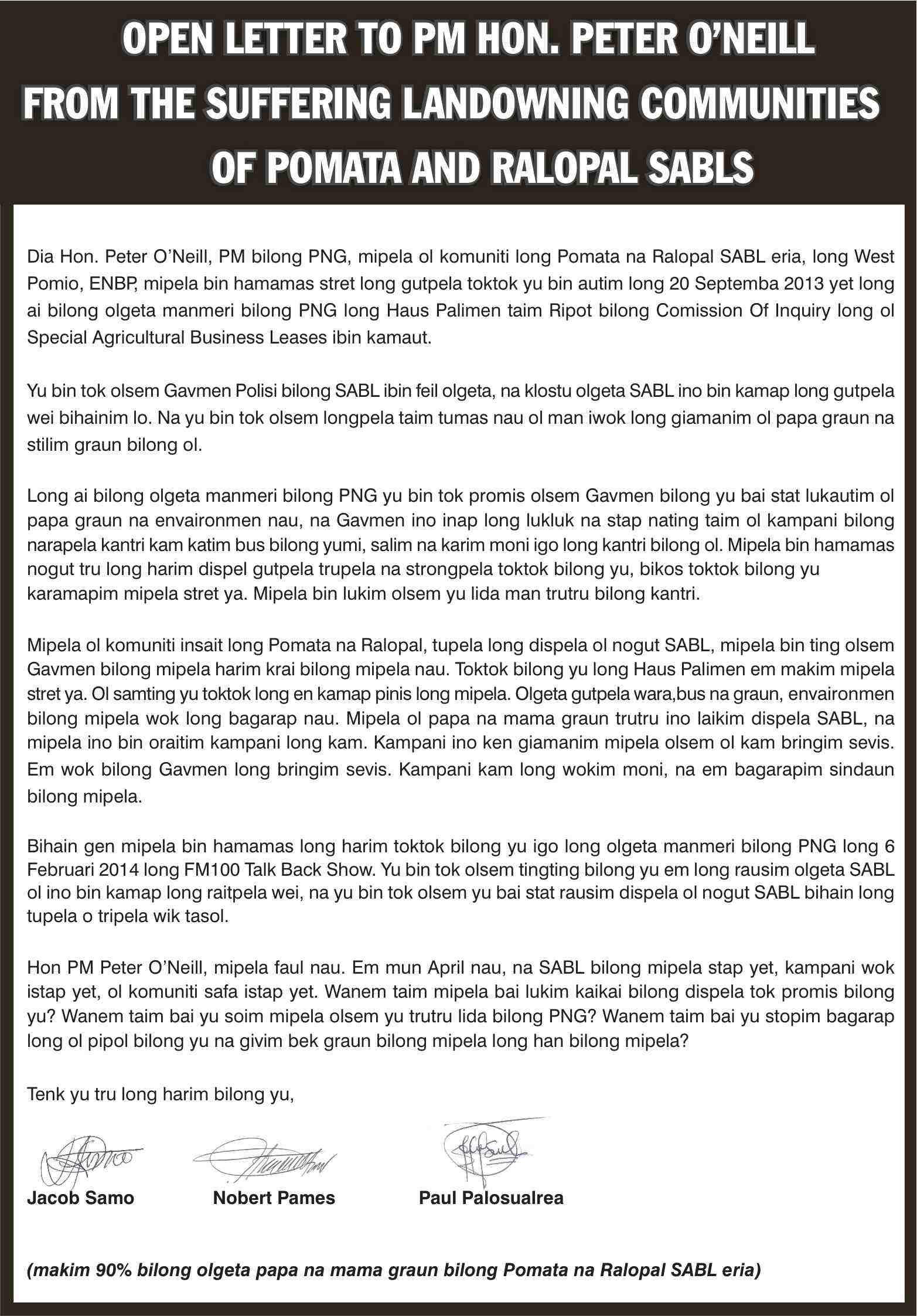 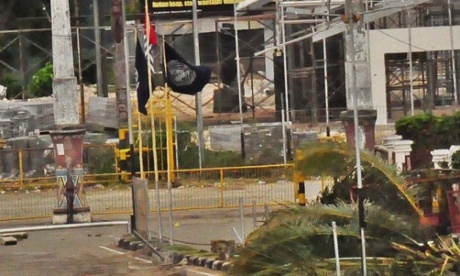 West Papuan separatists say they want the United Nations to revisit their case, claiming they were denied their rights in the 1969 Act of Free Choice.

The UN-sponsored vote by a selection of chiefs is widely decried as a sham that allowed Indonesia to annex the former Dutch colony.